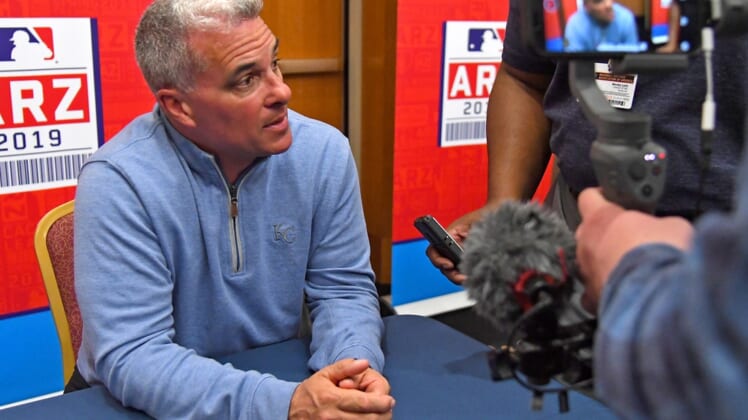 The Kansas City Royals are set to announce the promotions of Dayton Moore to president of baseball operations and J.J. Picollo to general manager Tuesday, according to reports.

The Royals have an afternoon press conference scheduled to announce the moves.

Moore was named general manager in June 2006 and Picollo was one of his first hires, joining the organization as director of player development. 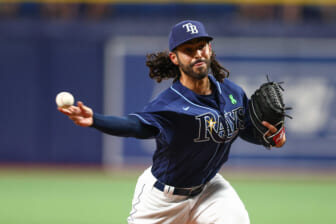 Picollo was promoted to assistant GM in 2015. He has been interviewed by other clubs for their general manager openings, including the Los Angeles Angels in 2020.

The Royals won the World Series in 2015.