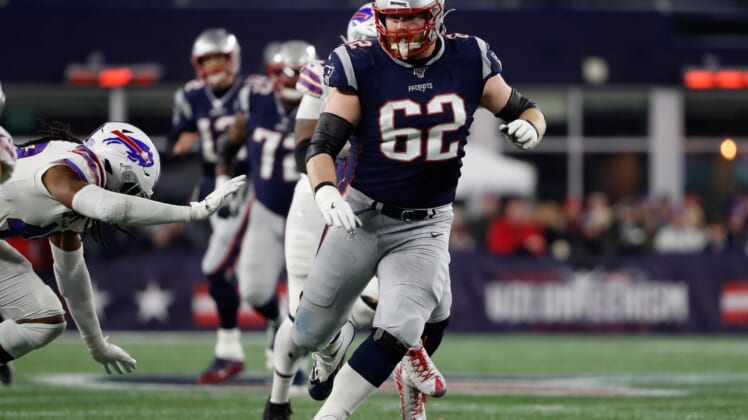 Thuney’s deal is reportedly worth $80 million over five years.

Thuney was considered the top offensive guard on the market and played under the franchise tag with the New England Patriots last season.

Long played guard and tackle with the Chicago Bears but retired after the 2019 season. His career has been dented by injuries, including hip and knee injuries. Long can earn $5 million on a one-year deal, per reports.

The 28-year-old Thuney started 80 consecutive games for the Patriots over the past five seasons. He also started 10 playoff games, including three straight Super Bowls.

The Chiefs released their starting offensive tackles from 2020, Eric Fisher and Mitchell Schwartz, but have been focused on rebuilding an offensive line that let down quarterback Patrick Mahomes in the Super Bowl.