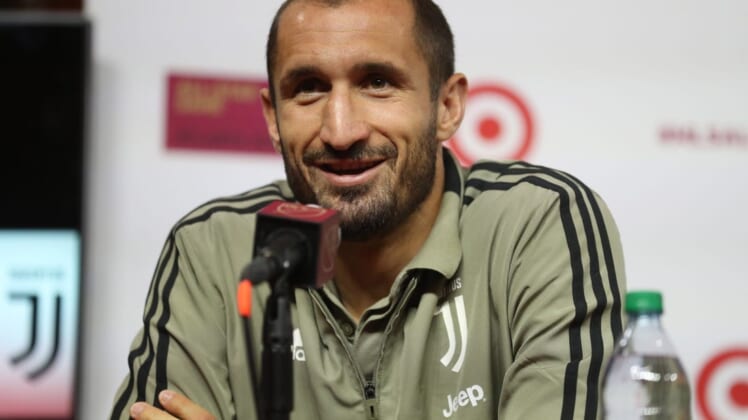 The 37-year-old defender and Juventus captain shared a video on social media Monday of himself wearing an LAFC hat and top under the heading “The Next Chapter.” The MLS club retweeted the post.

Rumors have linked the Italian great to LAFC for several weeks, with reports indicating he will arrive sometime this month on a Targeted Allocation Money deal through the 2023 season.

He has been at Juventus since 2004, winning nine Serie A titles and five Coppa Italia trophies with the club. He made the Serie A Team of the Year five times and was named the league’s Defender of the Year three times.