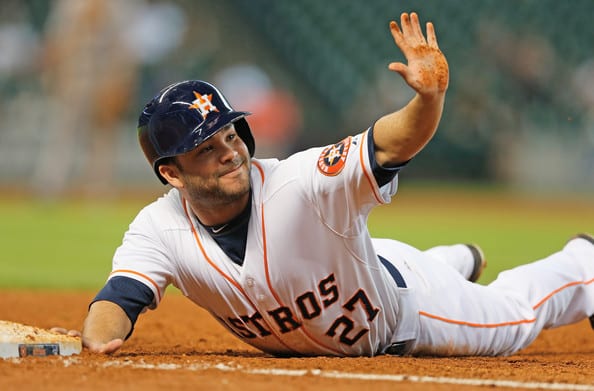 Houston Astros second baseman Jose Altuve recorded his 200th hit of the season on Wednesday. In doing so, he made MLB history.

He previously accomplished this in 2016, when he had 24 home runs, 30 steals, and 216 hits. That season already put Altuve in an elite group, with only 15 players reaching those numbers once.

While not quite as exclusive as the one he created for himself, Altuve joined another club with his 200th hit. He became only the fourth right hander to achieve 200 hits four times, joining Michael Young, Kirby Puckett, and Al Simmons.

Both Puckett and Simmons are in the Hall of Fame. Altuve isn’t quite there yet. But given what he’s already accomplished at 27, he’s well on his way to having that kind of career.