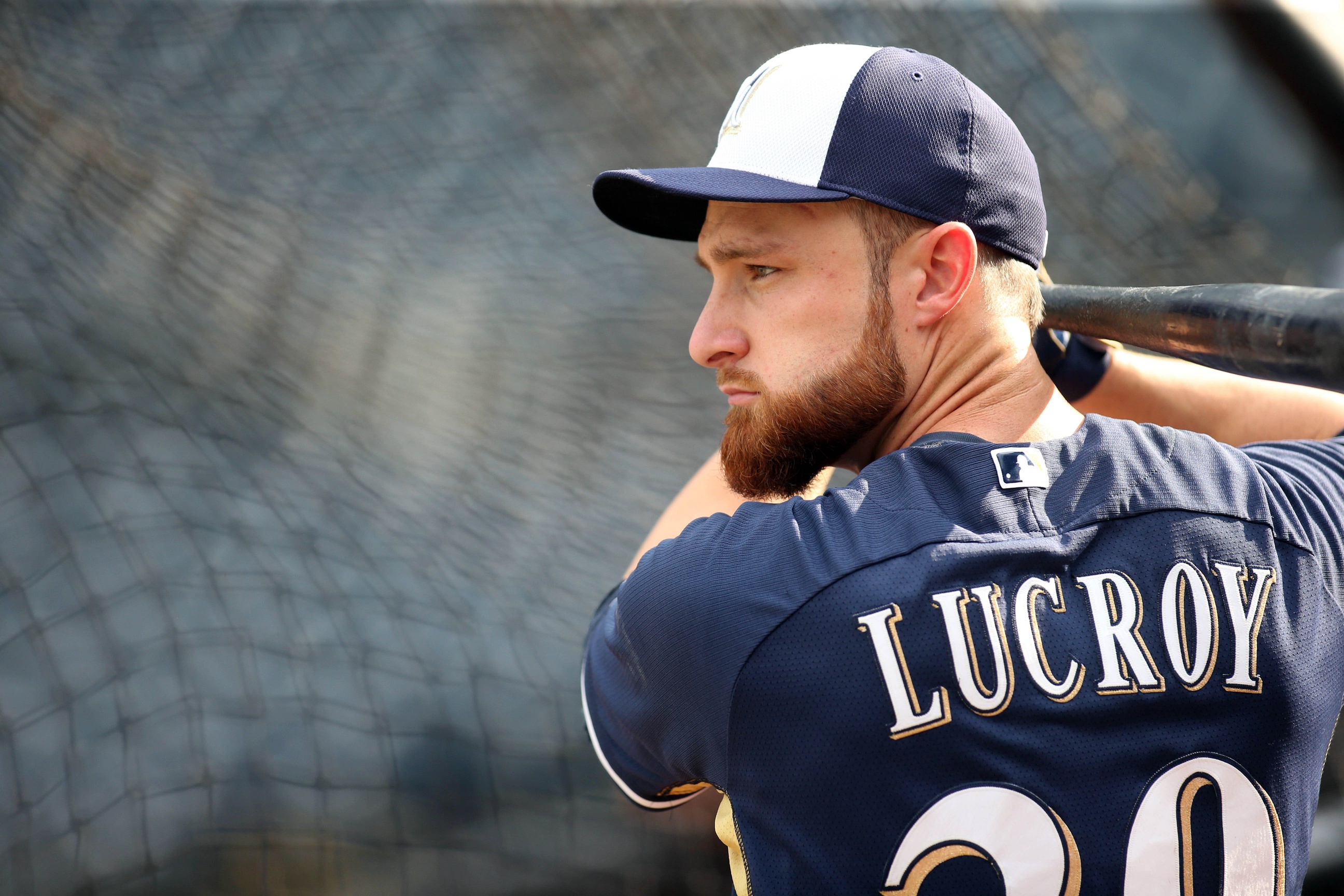 All-Star catcher Jonathan Lucroy had a no-trade clause put in his current contract with the Milwaukee Brewers. That clause consisted of eight teams, including the Cleveland Indians.

After the Brewers and Indians came to an agreement that would have sent Lucroy to the American League, Lucroy himself vetoed the deal.

Jonathan Lucroy has exercised his no-trade clause and vetoed trade from #Brewers to Indians. Details to come.

It’s a major blow to both teams. First off, Milwaukee was set to receive a massive haul for the 30-year-old backstop.

Secondly, Cleveland had worked out all the parameters of a deal that would have sent one of the game’s best all-around catchers to a team that’s struggling behind the plate right now.

For Lucroy, it appeared to come down to one thing. He wanted the Indians to rip up the 2017 team option under his current deal, which would have made him a free agent.

Based on the huge haul Cleveland had agreed to send to Milwaukee in the deal, it’s understandable the team didn’t want to do this.

All this comes after the Indians added All-Star reliever Andrew Miller from the New York Yankees in a separate deal. It goes without saying, the team is going all-in this year. Whether that includes another major trade between now and Monday’s non-waiver deadline remains to be seen.

What we do know is that Lucroy will not be on the Tribe as they look to capture the American League Central title down the stretch.