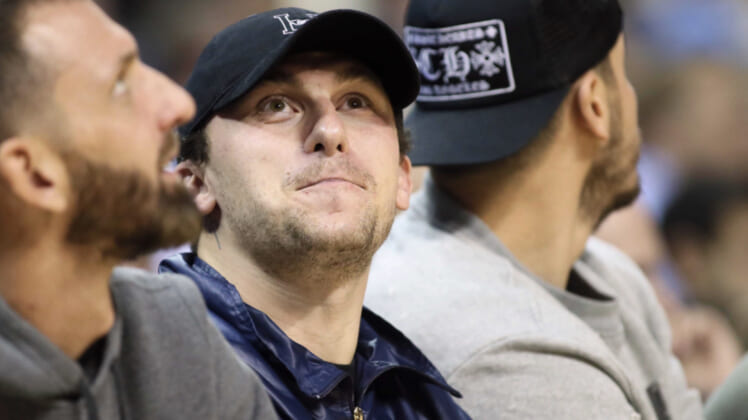 The XFL starts this weekend, and Johnny Manziel won’t be on any of the eight rosters as it appears more and more likely with each passing year that his pro football career is over.

On Friday evening, responding to a follower on Twitter, Manziel appeared to be bitter over his fate.

Manziel had been talked about plenty as a potential XFL quarterback before the league started up officially this year. But XFL commissioner Oliver Luck recently hinted that the former Heisman Trophy winner wasn’t good enough for the league.

And that certainly was not lost on Manziel, who last played in the NFL way back in 2015.