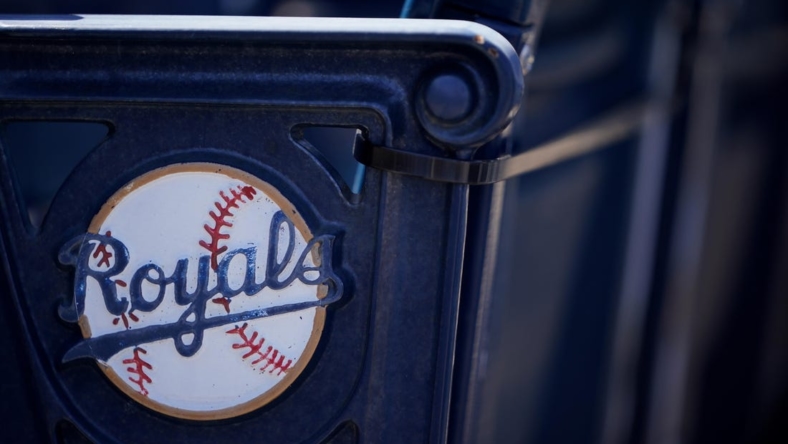 John Wathan is retiring after 51 years in professional baseball, including 47 years with the Kansas City Royals.

The Royals announced Wednesday that the 72-year-old Wathan will retire at the end of the season.

John Wathan, who has spent 47 of his 51 years in pro baseball with the Royals as a player, manager, broadcaster, assistant coach, scout, roving instructor, and special assistant to player development, announced he will retire after this season. pic.twitter.com/DDiXQKidHd

Wathan played catcher for the Royals from 1976-85 and managed the team from 1987-91. He also managed the California Angels for part of the 1992 season before returning to Kansas City as a broadcaster, assistant coach, scout, roving instructor and special assistant to player development.

He compiled a 326-320 record as a manager, including 39-50 with the Angels in 1992 when he took over after skipper Buck Rodgers was injured in a bus accident.