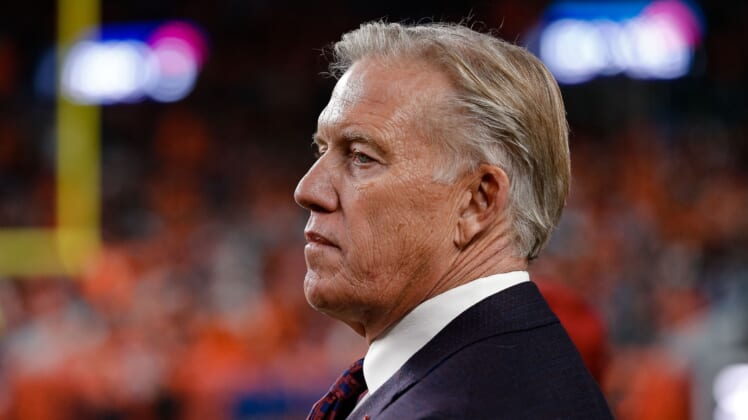 John Elway has spent decades helping to lead the Denver Broncos to a Super Bowl as a player and a general manager. Now, the Hall of Famer and one of the NFL’s top executives is vowing to use his platform to make a positive impact across the United States following George Floyd’s death.

As countless athletes, organizations and coaches have weighed in on police brutality and injustice issues in the United States, Elway joined the movement on Friday with a powerful statement.

John Elway: “I am not going to stay on the sidelines”

On Friday, Elway became the latest prominent figure in the sports world to call for change in the United States and to speak on police brutality. He joins Drew Brees, who sent a letter to President Donald Trump, NFL commissioner Roger Goodell and countless athletes who are using their platform following George Floyd’s death in police custody.

In his statement, Elway shared how he spent the past week educating himself on the experiences of black players and coaches on the Broncos. Their examples clearly influenced Elway, who seems to be changing some of his previous beliefs and now has a new perspective.

Elway’s statement comes just a few years after he blamed Colin Kaepernick for no longer being in the NFL. However, much like the NFL, he seems to feel now that he was on the wrong side of the argument when the league objected to players protesting during the national anthem.

It’s not yet known if Elway will be joining his players and coaches during a march against police brutality in Denver on Saturday. However, based off his comments, it might be the perfect opportunity for him to prove he will support the black community during this time.