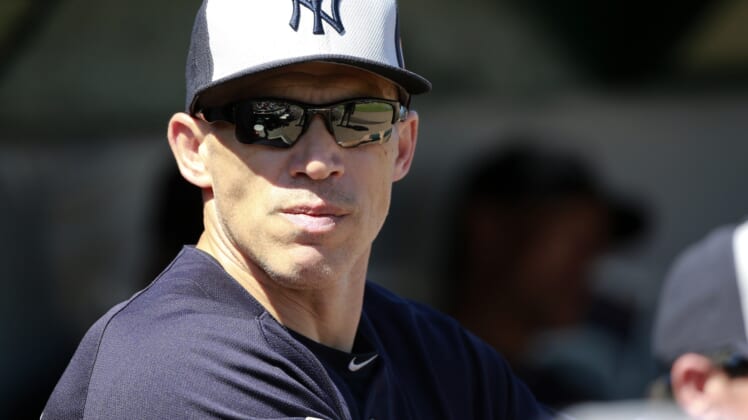 New York Yankees manager Joe Girardi gave a unique answer when the media asked him about Masahiro Tanaka. The question was raised about whether the team had sent him for any “scans” to see if anything was wrong with him health wise considering his recent regression.

Well now that we have the Marvel Comics theory out of the way, Tanaka has been less than heroic this season from the bump.

The 28-year-old former All-Star is in his fourth major league season (his admittedly worst slump in his career) and he’s hosting a 6.56 ERA and 6.05 FIP with just 39 strikeouts in 48 innings.