We already know that Michigan head football coach Jim Harbaugh is an odd individual. It’s his eccentricities that set him a part from other coaches around the nation.

We also know that Harbaugh is a fan of some good old hip-hop music. 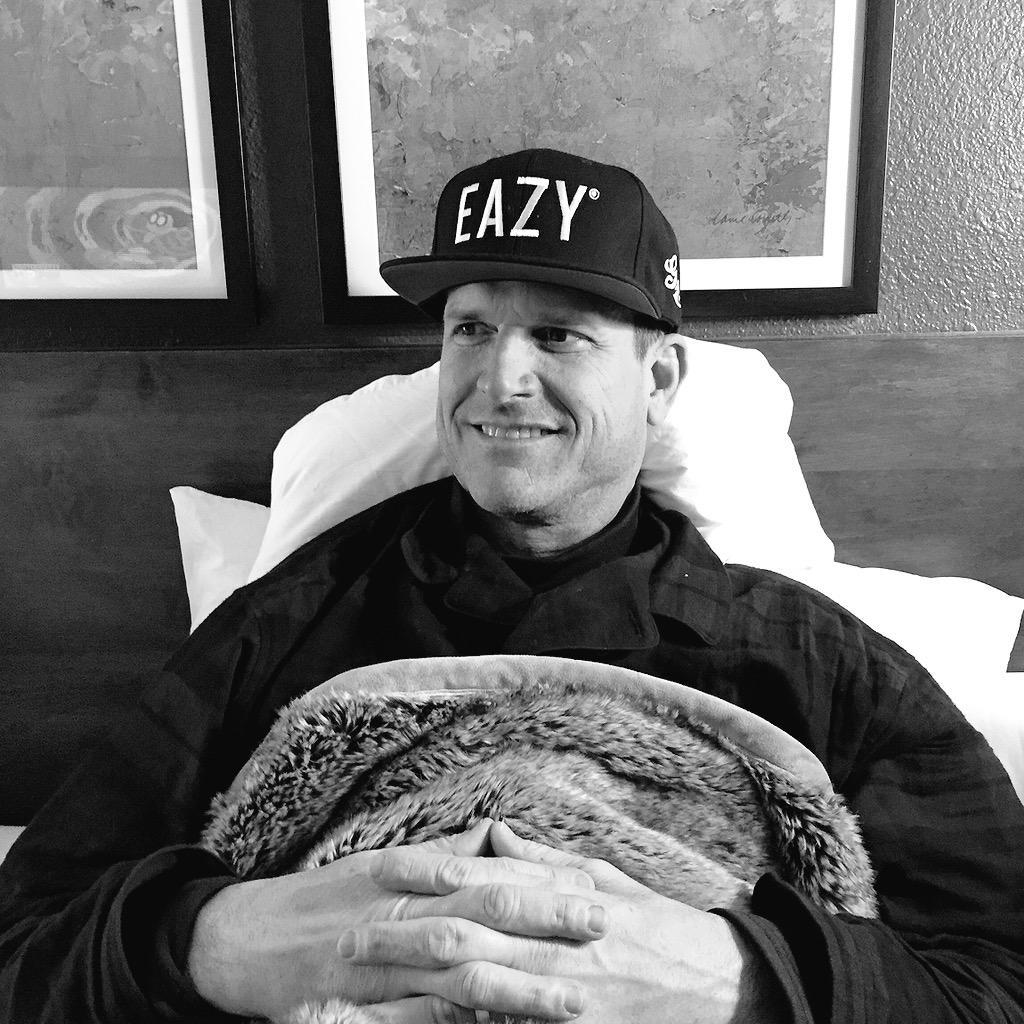 Always an interesting person to attempt to figure out, the well-respected football mind created a slogan during his days with the San Francisco 49ers that endeared him to his players.

“Who’s got it better than us?” It’s a rallying cry that did him well during a very successful tenure in the Bay Area.

So why not combine this world-famous saying with his own affinity to rap music? In Harbaugh’s beautiful mind, it all makes sense.

Yes, that’s the Wolverine head coach starring in a hip-hop video that’s being circulated to potential recruits of the football team in Ann Arbor.

We’d like to see him bust out some more lyrics in the video — maybe a freestyle or two. But beggars can’t be choosers, right?