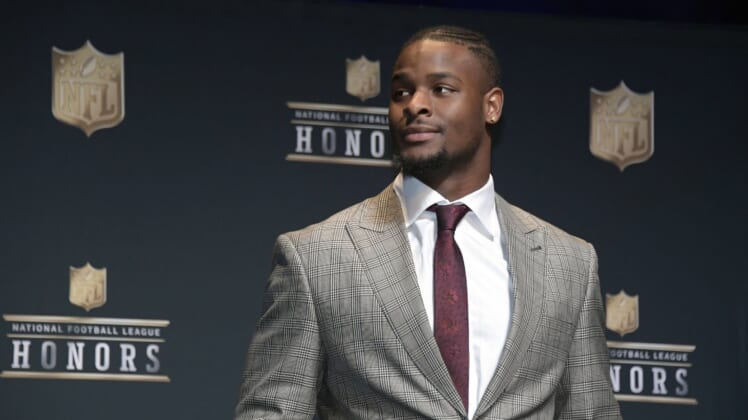 The New York Jets are both the heavy betting favorite to land Le’Veon Bell, and many around the league reportedly believe they will sign him. However, according to one report, the team itself is divided on his true worth and will not break the bank to make him a Jet.

Manish Mehta of the New York Daily News reports “some folks on One Jets Drive don’t believe that A) he’s worth the anticipated price tag and/or B) he’s worth the risk given his mileage and mercurialness.”

As for mileage, Mehta notes Bell’s 1,635 career touches in 66 games “is a concern for some people in the organization.”

He also notes that “the Jets do not want to break the bank and fork over what Bell evidently wants: $15-16 million per year” and says the team won’t be heartbroken if the former Pittsburgh Steeler ends up signing elsewhere.

Instead, the Jets are more focused on filling the many holes on their roster and do not want to be used as leverage in the way they were last year during the Kirk Cousins sweepstakes.

If the Jets don’t end up with Bell, they reportedly are looking at Tevin Coleman as a potential Plan B solution.