James Harrison has had to earn everything he has achieved as an NFL linebacker, and he wasn’t keen on his sons receiving participation trophies, so he sent them back.

Harrison posted a picture on Facebook of the two trophies he sons brought home with a scathing caption underneath. 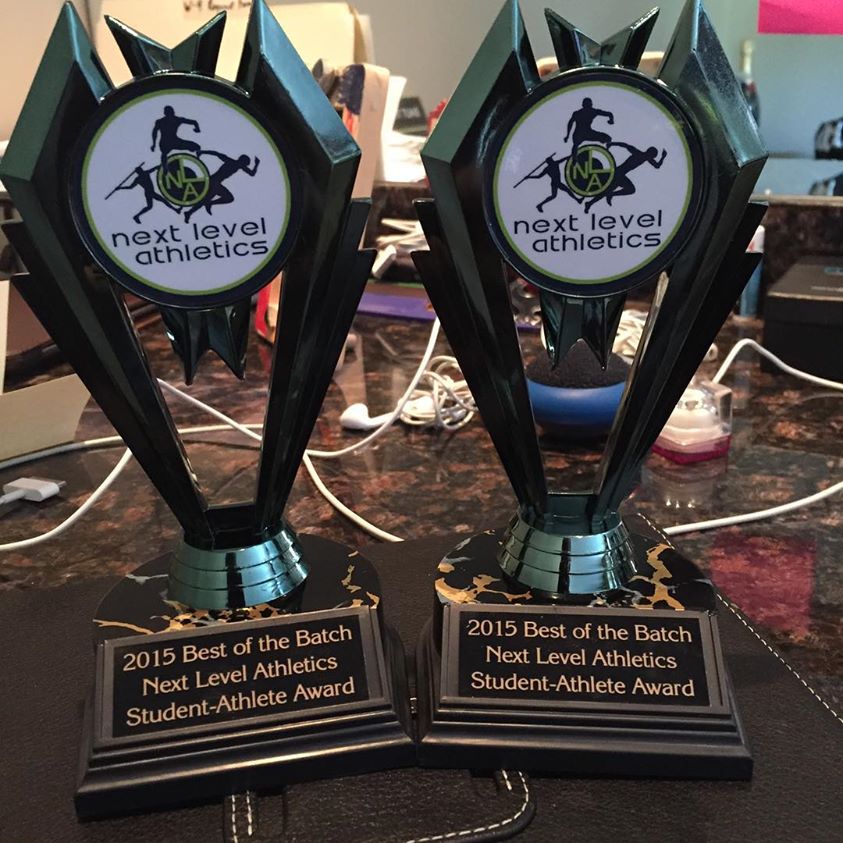 Here is the message Harrison included:

“I came home to find out that my boys received two trophies for nothing, participation trophies! While I am very proud of my boys for everything they do and will encourage them till the day I die, these trophies will be given back until they EARN a real trophy. I’m sorry I’m not sorry for believing that everything in life should be earned and I’m not about to raise to boys to be men by making them believe that they are entitled to something just because they tried their best…cause sometimes your best is not enough, and that should drive you to want to do better…not cry and whine until somebody gives you something to shut u up and keep you happy. #harrisonfamilyvalues“

Harrison entered the NFL as an undrafted free agent in 2002 and ended up getting cut more than once before finally bursting onto the scene as a playmaker for the Pittsburgh Steelers in 2007. That was the first year he earned a permanent starting role, and as we know, he made the most of his opportunity.

He has since made it to five Pro Bowls and was named to the NFL’s First-Team All-Pro squad two times, logging 67.5 sacks along the way after tallying just four during his first five years in the league.

Therefore it isn’t surprising that Harrison isn’t happy about his sons bringing home trophies they didn’t win. He, and many others, believe that young athletes need to learn the value of earning everything they get, rather than being patted on the back for just showing up.