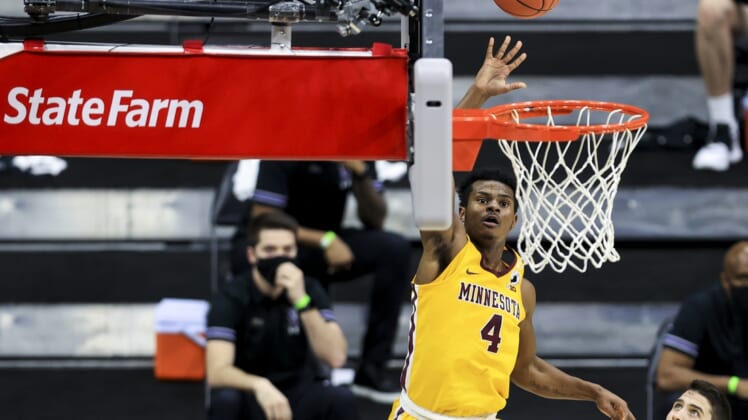 “Let’s get the pit jumpin!” Mashburn said in his announcement on Instagram, while referencing the school’s famous arena.

Mashburn’s father, Jamal, played for Pitino’s father, Rick, at Kentucky from 1990-93 and was a consensus All-American as a junior before leaving for the NBA. He was the No. 4 overall pick in the 1993 NBA Draft and played 11 seasons.