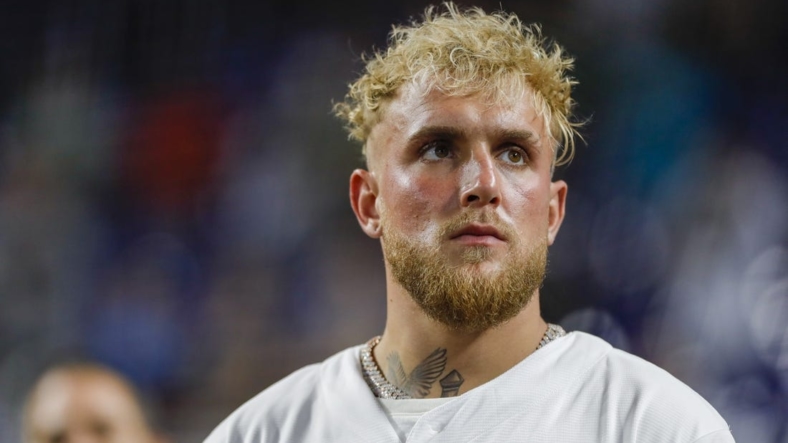 Jake Paul made it official on Tuesday: He will be fighting UFC legend Anderson Silva on Oct. 29 in Phoenix.

Paul made the announcement via his Most Valuable Promotions Twitter feed, adding that he’s going to knock out Silva in under five rounds.

Silva, widely considered the greatest MMA fighter ever, is 47 years old. Paul is 25.

Paul’s last two scheduled fights both fell apart. His fight with Tommy Fury dissipated when Fury wasn’t able to enter the United States. Paul then scheduled a bout with Hasim Rahman Jr. for Madison Square Garden, but Rahman withdrew over the weight at which the bout would be fought.