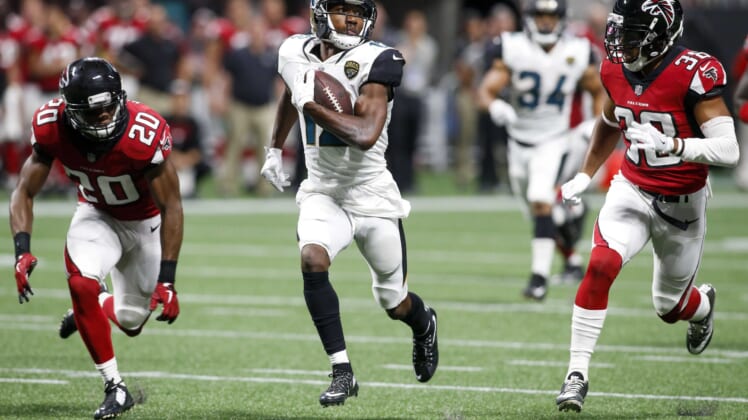 The Jacksonville Jaguars will be without wide receiver Dede Westbrook for at least a good portion of the season after sending him to injured reserve.

Westbrook had already been ruled out of Week 1 with a core muscle injury.

The 2016 Heisman candidate was drafted out of Oklahoma in the fourth round by Jacksonville. He had a tremendous summer and was very productive during the preseason, catching 13 passes for 288 yards and two touchdowns.

This injury will place even more of an onus on Marqise Lee to come up big, not to mention Allen Hurns, who was recently demoted in favor of Westbrook.