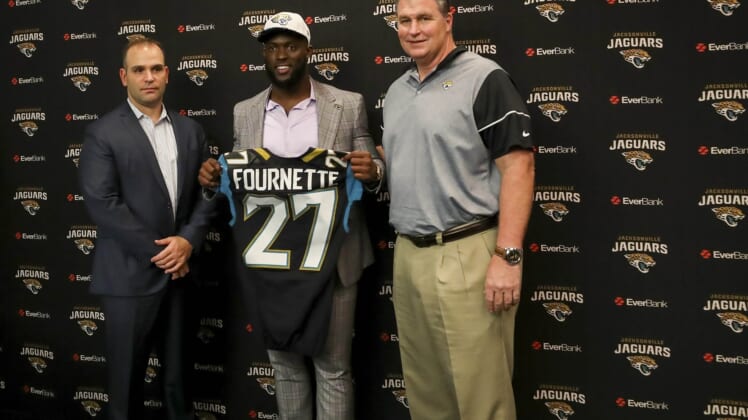 The Jacksonville Jaguars did the right thing when they selected running back Leonard Fournette with the fourth overall pick in the 2017 NFL Draft.

General manager Dave Caldwell is of the opinion that the Jaguars will instantly reap the benefits of adding Fournette.

“Leonard’s a guy we think can come in & make an immediate impact, we’re in a ‘win now’ mode as we should be,” Caldwell said on SiriusXM NFL Radio (h/t Michael David Smith of Pro Football Talk.)”

That is pretty bold. It would take a lot for the Jaguars to flourish into an overnight success story. But, Caldwell’s optimism is the right one to have.

Sadly, the franchise has not finished better than third in the division since 2010. That was in the Maurice Jones-Drew era. The team desperately needs a player of Fournette’s caliber to advance a run-game that managed to score only eight times on the ground in 2016.

We wish the Jags success in moving up the AFC South food chain. Choosing Fournette was a big step in the right direction.