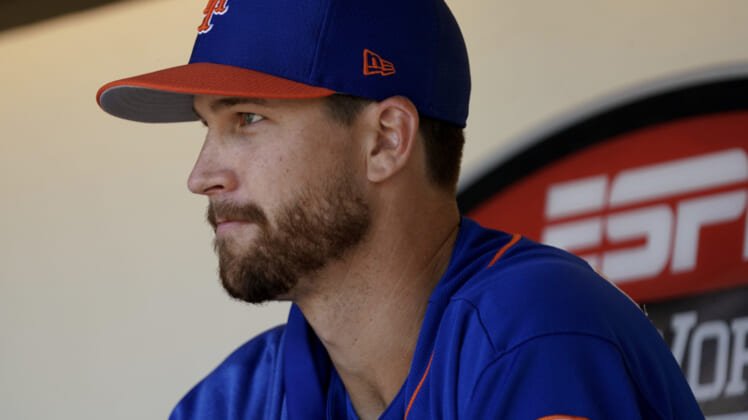 Just when everything seemed to finally be going right for the New York Mets as of late, the team and fan base is now left holding its collective breath regarding the health of Cy Young winner Jacob deGrom.

deGrom is headed back to New York to undergo testing on his pitching elbow, which reportedly was giving him some issues during a side session on Friday.

Recent Struggles: The news becomes increasingly concerning given deGrom’s recent struggles on the mound after a historic string of success.

The Mets’ rotation was already thin and carried massive injury questions. If deGrom is sidelined for any significant amount of time, it could be a crushing blow for a team that is trying to go all in this year and compete for the division.