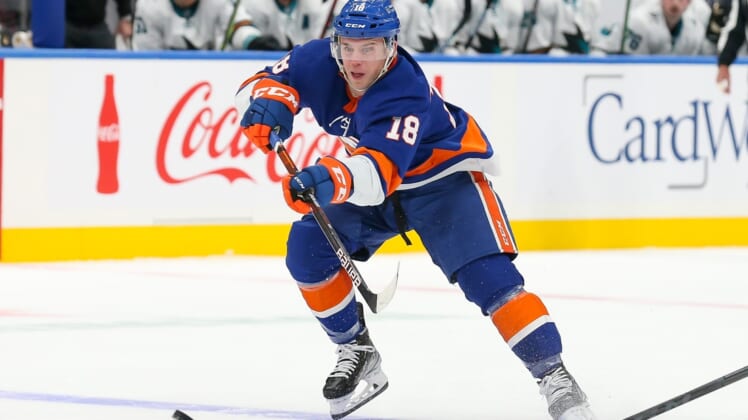 The moves were made as the team returned to practice after the NHL holiday break in which days were extended on both sides of the break due to coronavirus issues throughout the league.

The Islanders last played on Dec. 19, when they lost 4-3 in a shootout to the Vegas Golden Knights.

Martin and Salo each have one assist this season.