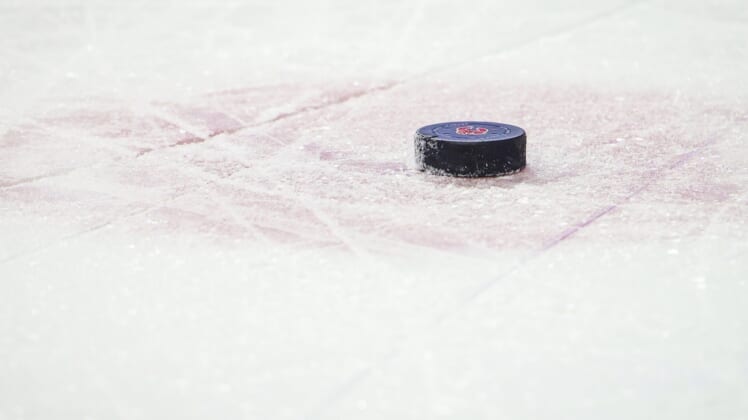 Hall of Fame forward Mike Bossy has died after a battle with lung cancer, the New York Islanders confirmed on Friday. He was 65.

“The New York Islanders organization mourns the loss of Mike Bossy, an icon not only on Long Island but across the entire hockey world,” Islanders president and general manager Lou Lamoriello said. “His drive to be the best every time he stepped on the ice was second to none. Along with his teammates, he helped win four straight Stanley Cup championships, shaping the history of this franchise forever. On behalf of the entire organization, we send our deepest condolences to the entire Bossy family and all those who grieve this tragic loss.”

Bossy announced last October that he had been diagnosed with the disease. The illness forced him to step away from his analyst job at Canada’s TVA Sports and he reportedly entered palliative care earlier this month.

A chronic back injury forced Bossy to retire following the 1986-87 season. The Montreal native was inducted into the Hockey Hall of Fame in 1991.