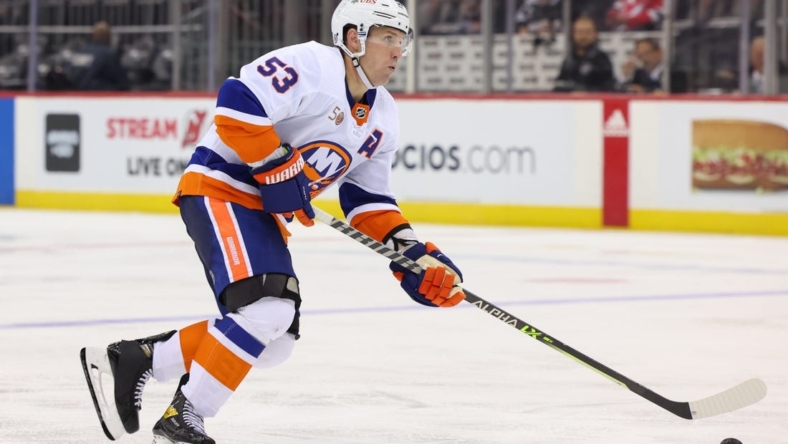 Cizikas drew a five-minute major for interference and a 10-minute game misconduct penalty just 2:56 into the first period Tuesday night when he rammed Chicago Blackhawks goaltender Alex Stalock into the goalpost.

Stalock exited the game and was placed in concussion protocol. He was replaced by rookie Arvid Soderblom, who stopped 28 of 30 shots in Chicago’s 3-1 loss to the Islanders.

The fine announced by NHL Player Safety is the maximum allowable under the collective bargaining agreement.