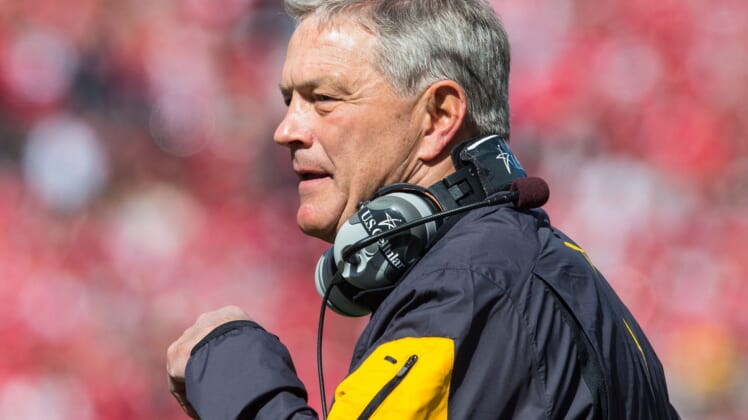 The Iowa Hawkeyes took care of business at home Friday, beating Nebraska by the score of 31-28. In the process, head coach Kirk Ferentz landed a huge bonus.

One of the longest-tenured coaches in college football, Ferentz has been helming the Iowa football program since 1999. Since then, he’s led the team to a 151-101 record, including Friday’s win.

The victory also marked the fourth straight season in which Iowa has won at least eight games.