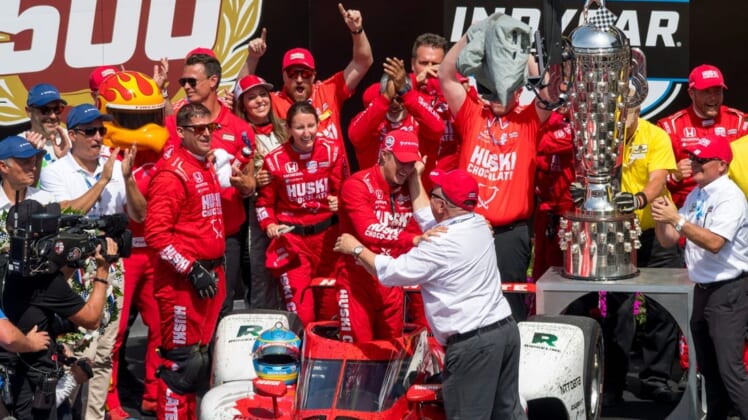 The Indianapolis 500 drew its lowest viewership in the race’s live broadcast history in its traditional Memorial Day weekend slot on Sunday.

The race, won by Swedish driver Marcus Ericsson, was watched by 4.8 million viewers on NBC’s platforms, down 14 percent from an audience of 5.6 million viewers a year ago.

It was the second-smallest TV audience ever for the race, larger only than the 3.7 million that watched in 2020 when the Indy 500 was moved to August and run without fans during the COVID-19 pandemic.

Live coverage of this year’s race was blacked out in the Indianapolis market and shown on tape later on Sunday. The race had been shown live in Indianapolis the past two years.