It’s unlikely that will ever happen—though bowl season is the unofficial home of the inter-conference matchups—but that restriction has never stopped us from using our imaginations. In descending order, the following games are what we’d most like to see in 2016.

And, simply for a little more flair, the contests will be played at neutral sites.

The biggest surprise of the 2015 season is Iowa, a 10-0 team seemingly destined for 12-0 and a chance at springing a massive upset in the Big Ten Championship Game. Junior quarterback C.J. Beathard is the engineer of that run, and he’ll return to lead a respectable attack while the Hawkeyes defense is the standout unit anyway.

Florida has a similar philosophy, though the offense is better off with Will Grier under center. The Gators defense is regularly a top-tier unit, so the showdown should be a low-scoring, hard-fought outing.

Why Tampa? The programs met in the 2004 and 2006 Outback Bowls, and both sides earned a victory. Let’s settle this standoff—a mere 10 years later. 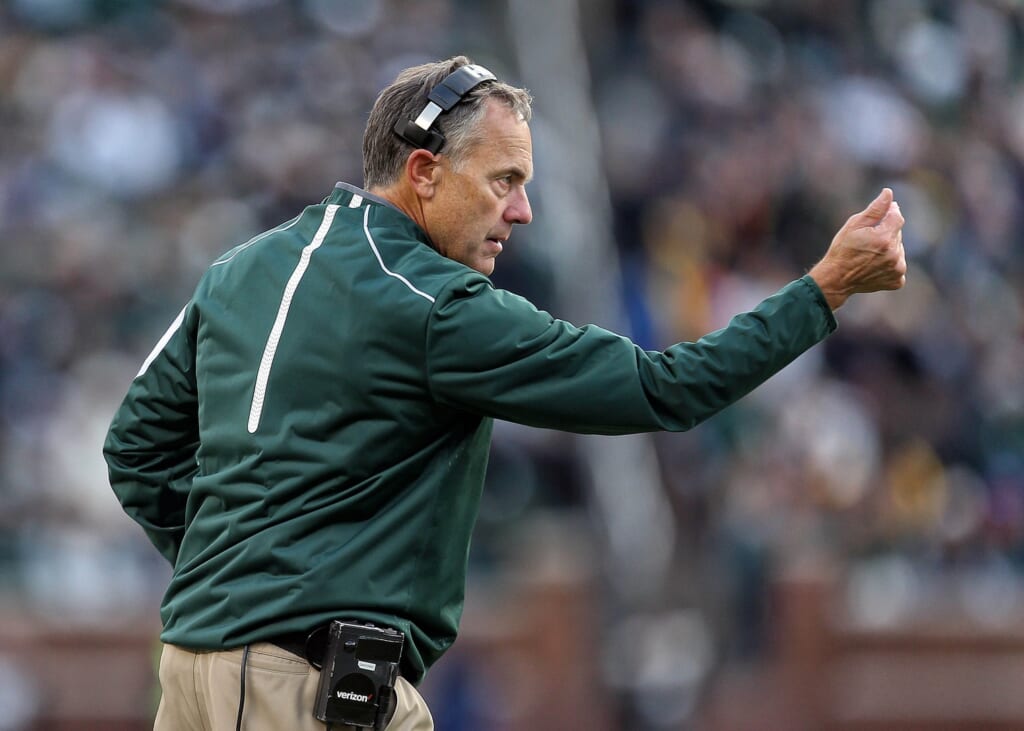 Michigan State is set to lose a handful of key players on offense, and the Ole Miss defense must replace some of its most important components. Connor Cook, Jack Conklin and Aaron Burbridge are headed to the pros. Robert Nkemdiche, Denzel Nkemdiche, Trae Elston are gone.

Both the Spartans and Rebels fall into the “Almost Always There” category in their respective conference. How will the rosters respond after top players run out of eligibility? The tilt at Lucas Oil Stadium would provide an early-season barometer for both teams to show if a league title is realistic in 2016.

LSU and Wisconsin are scheduled to play at Lambeau Field next year anyway, so the SEC simply needs to send a different squad. What better team than the one coached by Bielema, who spent seven seasons at the helm of Wisconsin?

If you’re a fan of classic run-focused offenses, this is one of the best matchups possible. Then again, the best battle might be found in Bielema’s press conferences throughout the week. Arkansas’ players would carry the load of backing up Bielema’s big talk. That alone makes it worth the price of admission. 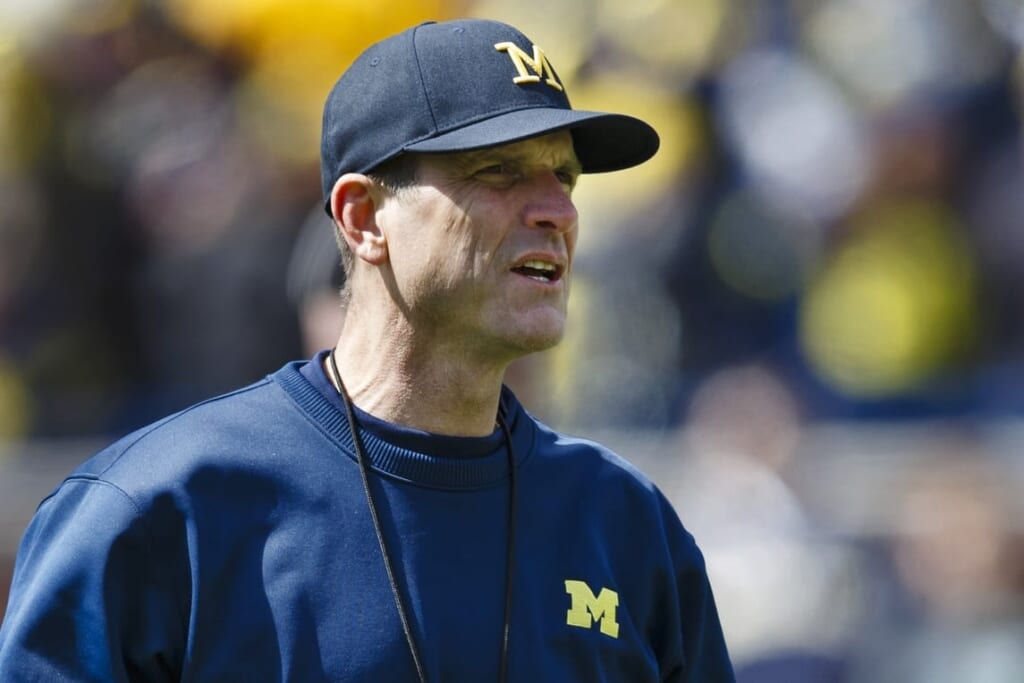 Thanks to “Michigan Man” Jim Harbaugh, the program is back on the rise. During what seemed like an eight-win-at-most season, the Wolverines are threatening to reach double digits. Their defense is stellar and returns many of the starters next year. How about a test with the nation’s best running back?

Leonard Fournette will be back for 2016 due to an almost-100-percent useful NCAA rule, so LSU—which is coached another “Michigan Man” in Les Miles—will receive attention as an SEC and national championship contender. The victor would hold one of the best nonconference victories of the year.

The Rose Bowl is sacred ground for a Pac-12 vs. Big Ten clash. Let’s take the battle between Alabama and Ohio State to the holy place of Jerry Jones. Last season, the legendary programs squared off in the College Football Playoff, and the Buckeyes grabbed a 42-35 victory en route to a championship.

Under Nick Saban and Urban Meyer, the rosters are reloaded every season. There’s not much rebuilding to do. Plus, you can take the narrative in whatever direction you’d like, spotlighting coaches, players, national impact or any number of intriguing angles.

If the Big Ten/SEC football challenge ever became a reality, the conferences would be doing a disservice to their supporters if Alabama vs. Ohio State wasn’t on the slate.