The value of the NFL’s preseason schedule is currently in question by many, since a handful of player have already sustained season-ending injuries during joint practices and exhibitions. What the preseason does offer, though, is a closer look at backups around the league—particularly at the quarterback position.

Frnachise quarterbacks typically don’t play more than a couple series or a handful of snaps, so players like Jimmy Garoppolo, Scott Tolzien and Landry Jones receive the majority of action on a given night. But which second-string gunslingers stand out above the rest?

The Vikings certainly hope that their veteran backup never, ever enters a game. Teddy Bridgewater is the quarterback of the future (and the now), but should something happen to the second-year quarterback, Minnesota should be comfortable with Hill coming off the bench. The 35-year-old completed 63.3 percent of his passes last season and even guided the St. Louis Rams to a win over the Denver Broncos. 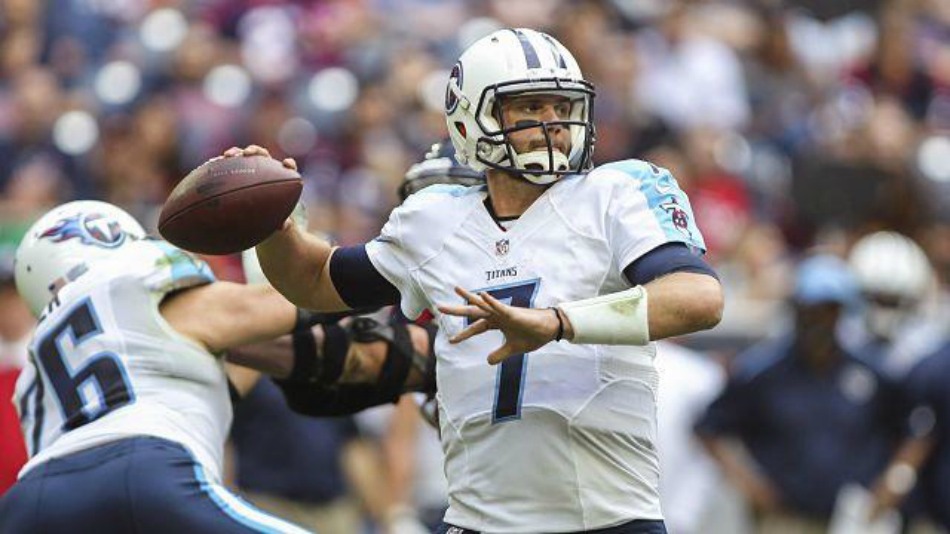 Although fans shouldn’t expect to see Mettenberger enter any meaningful game in 2015, that’s not his problem. The Titans spent the No. 2 overall pick on Marcus Mariota, so it’s highly unlikely the coaching staff inserts Mettenberger even if the Oregon product struggles. Regardless, Mettenberger earned the respect of teammates as a rookie and is a capable substitute if called upon.

Robert Griffin III appears on track to earn the initial starting nod for Washington, but Cousins is a virtual lock to receive some action during the 2015 campaign. Due to injury or performance-related issues, RG3 hasn’t stayed on the field for a whole season since 2012. While Cousins hasn’t asserted himself as a legitimate starter, the backup’s chief responsibility is to keep the offense afloat until the No. 1 returns. The Michigan State product will likely have a chance to be a full-time starter before his NFL career is over.

Sanchez’s days as the clear-cut No. 1 quarterback are long gone, but he’s a decent spot-starter—especially for Chip Kelly and the Eagles. The 28-year-old served as the backup to Nick Foles for a couple years and will now play behind Sam Bradford. Sanchez’s inconsistent accuracy keeps him out of the starting rankings, but he provides experience and still displays presence in the pocket.

Fortunately for the Jets, they have the best backup in the league at a moment when a quarterback is needed the most. The journeyman has been pushed into action following Geno Smith’s jaw injury. Though Fitzpatrick sometimes launches hero passes and hopes his receivers make a great catch, the 32-year-old is capable of leading a winning team if he plays under control. He’s not the type of quarterback a franchise should build its future around, but Fitzpatrick can step in and keep an offense from completely floundering without the normal starter.