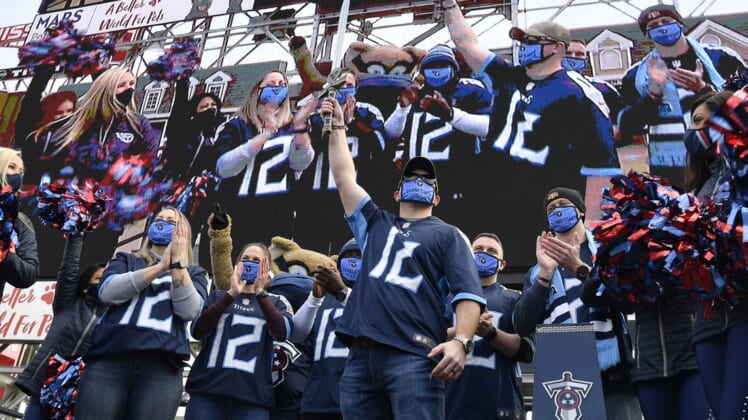 Hulu customers scored a sports upgrade with the addition of NFL Network and the RedZone channel starting on Aug. 1.

Hulu + Live TV subscribers did not previously have NFL Network available and the RedZone channel is also new to the streaming service. Already included in this package are games broadcast by CBS, FOX, NBC, and ESPN.

“We are excited to bring NFL Network and NFL RedZone to Hulu + Live TV subscribers,” said Hans Schroeder, executive vice president and chief operating officer of NFL Media. “One of our top priorities as a League remains broadening the distribution platforms for NFL content, and so we’re very pleased to bring our lineup of award-winning shows and live games to Hulu’s live subscribers starting in the 2021 NFL season.”

RedZone is a studio show hosted by Scott Hanson televising every touchdown each Sunday during the regular season.