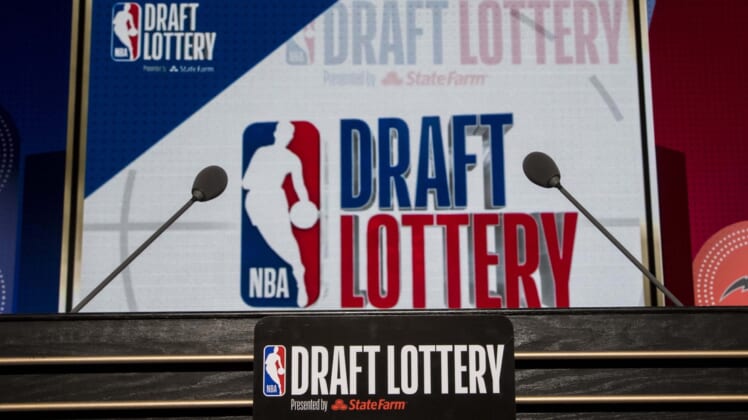 The NBA announced Tuesday night that center Makur Maker has withdrawn from next month’s NBA draft.

Maker, the cousin of NBA player Thon Maker, made waves last year when he became the highest-ranked basketball recruit to commit to an HBCU. The consensus five-star prospect chose Howard over other offers from the likes of Kentucky, Memphis and UCLA.

Maker only got into two games for the Bison during the 2020-21 basketball season before he was “shut down” due to a groin injury. He averaged 11.5 points, 6.0 rebounds and 4.5 turnovers in those two games.

Maker declared for the draft in May but did not hire an agent. However, he missed the deadline for NCAA players to withdraw from the draft earlier this month, which means he cannot return to Howard. He could pursue a professional career outside the NBA.

A 6-foot-11 prospect of South Sudanese and Australian background, Maker was ranked the 90th best available prospect by ESPN. The NBA draft only consists of 60 total selections.