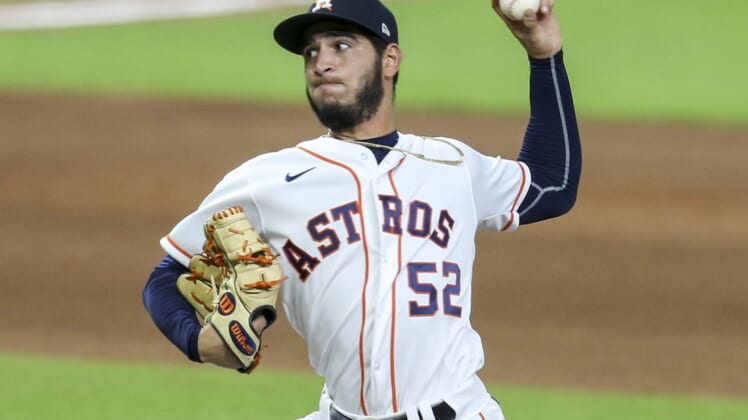 Berryhill, 22, did not appear in any games last season due to the pandemic-related cancellation of the minor league season.

Drafted in the 13th round in 2019 out of the University of South Carolina, Berryhill hit .240 with one home run and five RBIs in eight games that season at rookie-level Greeneville.