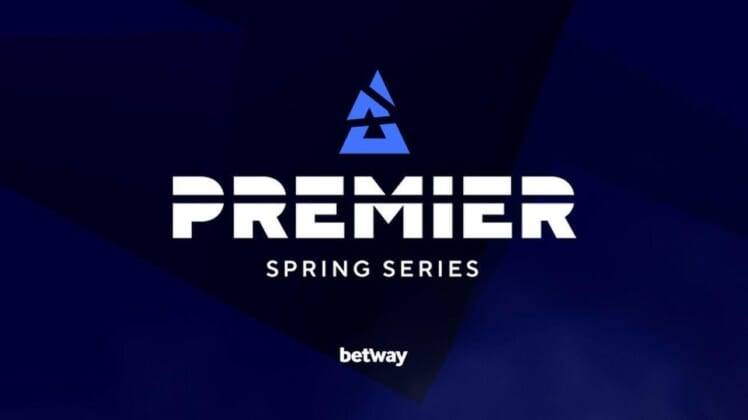 MIBR, owned by Immortals Gaming Club, had been with BLAST Premier since its inception in February 2020 but recently decided to sell their slot.

“We’re delighted to welcome on board Heroic, they’ve proven through their performances on the server over the last few years, that they belong alongside the world’s elite of Counter-Strike,” BLAST Premier managing director Charlotte Kenny said in a news release.

“Their impressive showing at last year’s Fall Final in Copenhagen highlights what they will add to our tournaments. The level of interest, competition and investment shown for this slot highlights just how much BLAST Premier has grown in the last 12 months alone.”

“Today marks a massive milestone for Heroic Group,” Heroic CEO Joachim Haraldsen said. “Our entry into BLAST Premier provides us with a unique position alongside the biggest brands in our industry, and a platform for collaborative growth that we strongly believe in. We are really impressed by the product that BLAST has built so far and are super excited to contribute to the continued success of the tournament as one of the 12 members.”