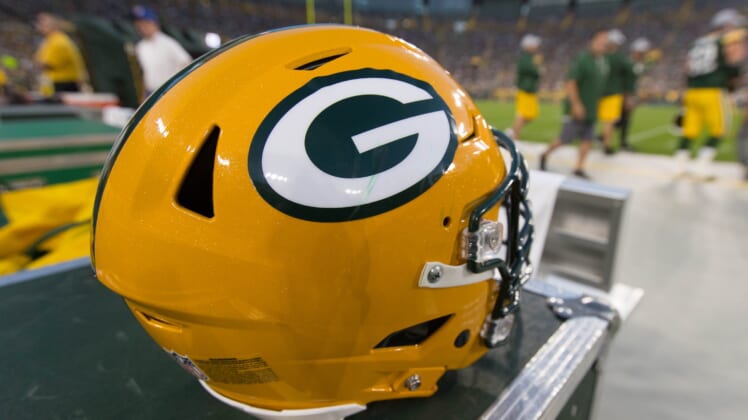 The NFL world is mourning the loss of Pro Football Hall of Fame cornerback Herb Adderley, who passed away at the age of 81 on Friday.

Adderley, a legend who played for the Green Bay Packers and Dallas Cowboys, goes down as one of the best cornerbacks in NFL history. Across a 12-year career, the 6-foot cornerback became an icon at the position and left his mark on the NFL forever.

An iconic football career started on an unconventional path, compared to modern NFL cornerbacks. Adderley played running back for three seasons at Michigan State and was selected with the No. 12 pick in the 1961 NFL Draft.

Adderley’s career suddenly changed in an instant. When injuries struck, Hall of Fame coach Vince Lombardi called on Adderley to replace Hank Gremminger on Thanksgiving Day. It would change the remainder of his football career.

He spent nine seasons with the Packers, recording 48 interceptions with over 1,046 return yards and seven defensive touchdowns. Adderley was integral to one of the greatest dynasties in NFL history, earning first-team All-Pro honors four times and winning five championships with Green Bay.

Related: 20 most dominant NFL dynasties ever

Traded to the Cowboys in 1970, Adderley continued to make an impact. Across three seasons in Dallas, he recorded nine interceptions in 33 games. Along the way, the Cowboys went to Super Bowl V and Adderley won another title in Super Bowl VI.

Inducted into the Pro Football Hall of Fame in 1980 and a member of the Green Bay Packers Hall of Fame, Adderley retired with 48 interceptions and 1,046 interception return yards in his career. His roots can still be traced to the NFL today, as Los Angeles Chargers’ safety Nasir Adderley is his cousin’s grandson.

Following the loss of Herb Adderley, the NFL world mourned the passing of an icon who will never be forgotten.