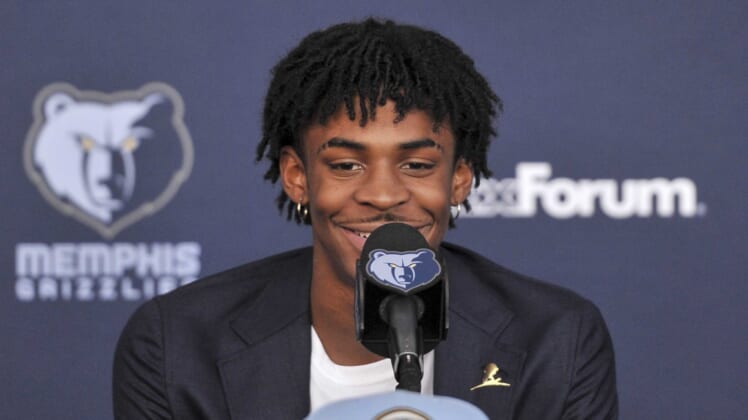 A few months after being drafted with the No. 2 overall pick then undergoing arthroscopic surgery on his right knee, Memphis Grizzlies point guard Ja Morant received full clearance for training camp from the team.

The Grizzlies announced in a press release that Morant, along with Jaren Jackson Jr., Dillon Brooks and Kyle Anderson will all participate in the team’s upcoming training camp.

It’s excellent news for an organization that traded away point guard Mike Conley, the face of the franchise for many years, this offseason and hoped to give the starting gig to Morant and let him start hot in training camp.

Morant, who starred at Murray State, is expected to make an immediate impact in his rookie season. Paired Jackson Jr., the future is bright behind two, young stars in Memphis.