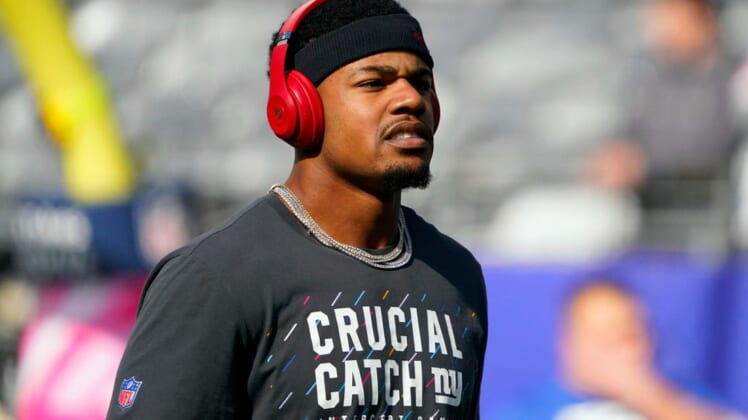 Head coach Brian Daboll said Shepard will return to practice for the first time since tearing his left Achilles tendon in December.

“It will be good to have him out there,” Daboll said.

Shepard was injured during a Week 15 loss to the Dallas Cowboys and finished the season with 36 catches for 366 yards and one touchdown in seven games.