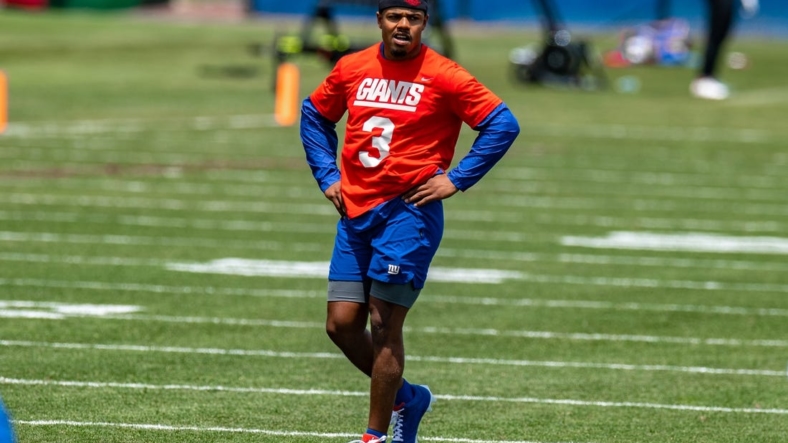 Shepard returned to practice just two weeks ago after tearing his left Achilles tendon in December. He was activated from the physically unable to perform list on Aug. 24 and told ESPN on Tuesday that he plans on playing in Week 1.

Shepard was injured during a Week 15 loss to the Dallas Cowboys and finished last season with 36 catches for 366 yards and one touchdown in seven games. The 29-year-old has 349 receptions for 3,884 yards and 21 touchdowns in 72 games since being selected in the second round of the NFL draft in 2016.