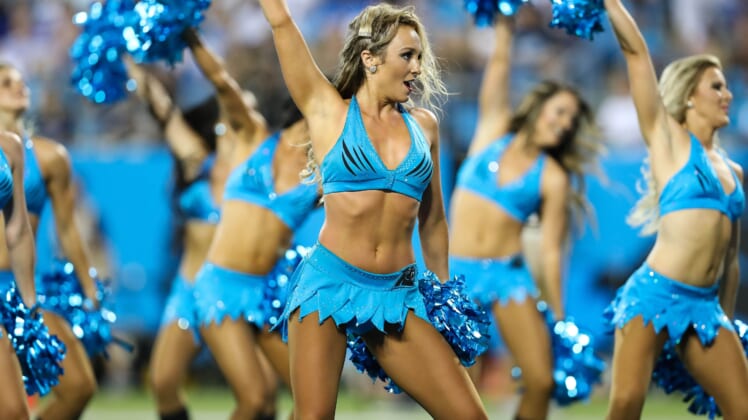 McCoy was being courted by multiple teams and had previously visited Carolina. On Monday afternoon, reports emerged that he had agreed to terms with the Panthers.

Ian Rapoport of the NFL Network added that it was a one-year deal worth roughly $8 million, with plenty of incentives.

In 2018, McCoy recorded six sacks and was in on 28 tackles for the Buccaneers.

This will keep McCoy in the NFC South, where he’s played his entire career, and where he gets to play his former team twice a year.

McCoy was drafted by Tampa Bay in 2010 and remained there until being released in May.