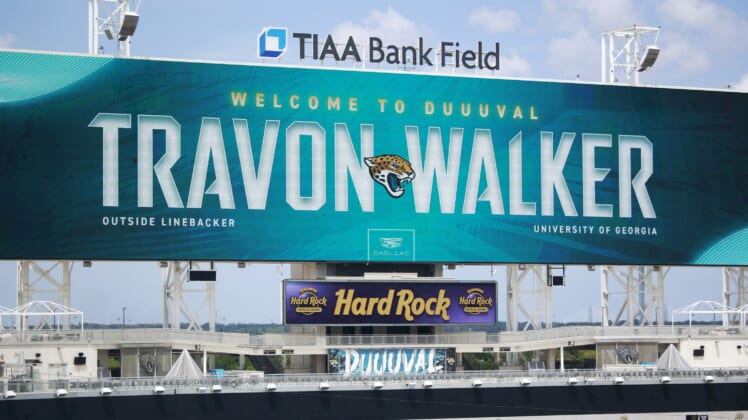 We knew the 2021-22 Georgia Bulldogs were good, but this is new territory.

The 2022 NFL Draft featured a lot of wide receivers, few quarterbacks and tons of Georgia Bulldogs. Aside breaking a record from five Bulldog defenders being taken in the first round, they also set an NFL draft record for the most players selected since they went to the seven-round format in 1994 with a total of 15 athletes chosen.

Here is the full list of Georgia players selected in the 2022 NFL Draft.

Whew. What a list. For any high school prospect wondering whether they should choose Georgia, well, look at that list. For years it’s been Alabama as the factory that produces pro talent, but this year it was all about Georgia.

In some cases, like with the Packers and Falcons, they landed two Bulldogs teammates, continuing their chemistry in the pros. Either way, it will be fun to watch this Georgia class develop over the next several seasons.