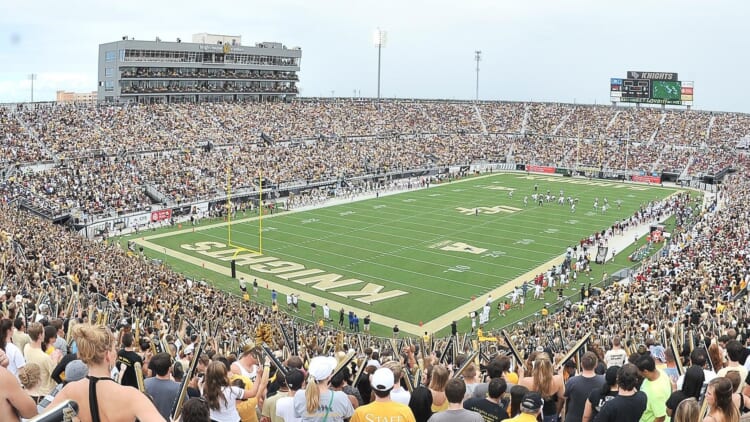 Hurricane Irma and its aftermath continues to impact the sports world. Saturday’s game between Georgia Tech and UCF has been cancelled.

Just spoke to a really good source at #GaTech who said UCF is cancelling the GT game because UCF released their players and can't practice.

Adam Rittenberg of ESPN added that since the two don’t share an open date, “It’s unlikely the game will be made up later in the season.”

It’s essentially impossible to argue with this decision. Even for people who managed to get through the hurricane relatively unscathed, focusing on a football game would be incredibly challenging to do with all the devastation in the area, and all the work that needs to be done.