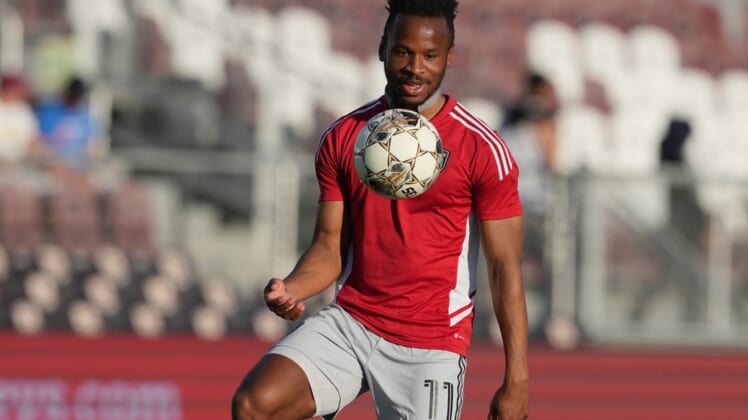 The Galaxy (8-7-3, 27 points) lost a chance to topple the top team in the league, suffering a 3-2 road loss. Samuel Grandsir and Rayan Raveloson scored goals but the Galaxy ran out of time to steal points from LAFC.

“Guys are obviously disappointed not getting the result and not getting at least a point, or three points, like we felt like we could have gotten,” Galaxy midfielder Mark Delgado said.

Raveloson also assisted on the other Galaxy goal against LAFC. He has been involved in four goals in his last two MLS games.

The Galaxy will aim to rebound against the Earthquakes (4-7-7, 19 points) in another installment of the rivalry between two original MLS clubs, known as the “California Clasico.” The Galaxy are 40-32-17 all-time against San Jose in MLS play (regular season and postseason).

The Earthquakes have won four of their last seven road games against the Galaxy in regular-season play after winning on just five of their first 30 trips, according to the MLS website. The Earthquakes won 2-1 at Dignity Health Sports Park last August, their most recent visit.

But while San Jose is winless away from home this season (0-6-3), it does have Jeremy Ebobisse and his 10 goals, which rank tied for fourth in the league this season. Ebobisse has seven goals in seven starts against the Galaxy in his career.

“We knew we needed to press their midfield well in order to have opportunities and have possession of the ball which is why we were able to score,” interim San Jose coach Alex Covelo said. “In the second half, we started very nervous, and we stopped playing with the ball and were stretched out, which allowed them to play.”