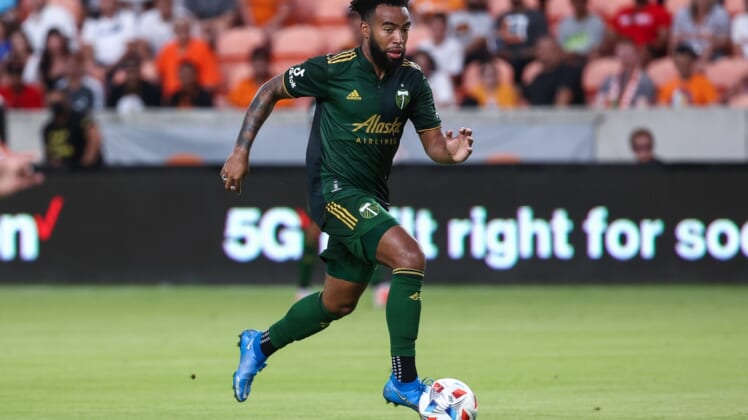 The Portland Timbers have proven they’re fit to be tied.

What they’d like to show Sunday when they host the Los Angeles Galaxy is that they’re fit to win.

The Timbers (1-1-3, 6 points) and Galaxy (2-2-0, 6 points) entered the weekend in a three-way tie with Sporting Kansas City for seventh place in the Western Conference.

The Timbers are coming off a 1-1 draw with visiting Orlando City SC that almost felt like a win. Down to 10 men after Josecarlos Van Rankin got his second yellow card, Cristhian Paredes drew a penalty kick in the 80th minute and converted it for the equalizer.

“I think we can look at it from the perspective of finishing with 10 men and finding a goal,” Timbers coach Giovanni Savarese said. “Being able to get a tie in this game at home, at least we got a point. Of course it’s not the way we want to be at home — we want to finish with 11 players, we want to finish strong, and we want to win games at home.”

The Timbers got a boost from the return of Eryk Williamson, who came on as a substitute in the 86th minute. It was his first appearance since suffering a torn anterior cruciate ligament last season.

“Words can’t describe it,” Williamson said. “I was super excited to get in there and I’ve been waiting a long time. It’s been a long seven-eight months since the injury, and it’s one that I’ve been looking forward to since I got hurt.”

The Galaxy have lost their past two matches — 3-2 at Seattle and 1-0 at home against Orlando.

“Outside of (individual mistakes), I thought we really controlled the games and we put ourselves in a position where the majority of the games, (you win),” Galaxy coach Greg Vanney said. “I feel like we’ve been definitely the team that has had the best opportunity to win each of these games, so that’s a good sign for us.”