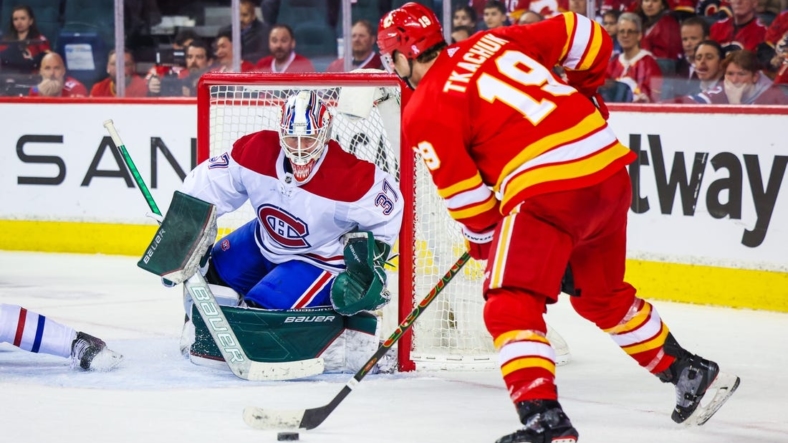 The British Columbia native also has played for the Ottawa Senators (2013-17) and Colorado Avalanche (2017-18). It was expected he would join the Florida Panthers on a professional tryout in camp when it opens next week, but instead he took the KHL offer.