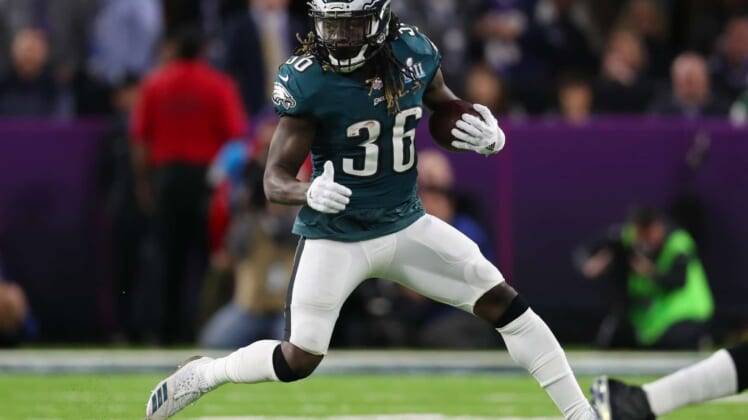 Free agent running back Jay Ajayi was not signed during the initial rush back in March as he was recovering from an ACL injury.

But on Wednesday, he got great news as he was cleared fully by famed surgeon Dr. James Andrews, per ESPN’s Adam Schefter.

Ajayi came into the NFL with some major medical red flags due to knee issues.

Ajayi is also a good receiver who has caught 63 passes for 419 yards and one touchdown in his career.

Needless to say, it shouldn’t be long before the former Boise State star lands on an NFL roster this summer.