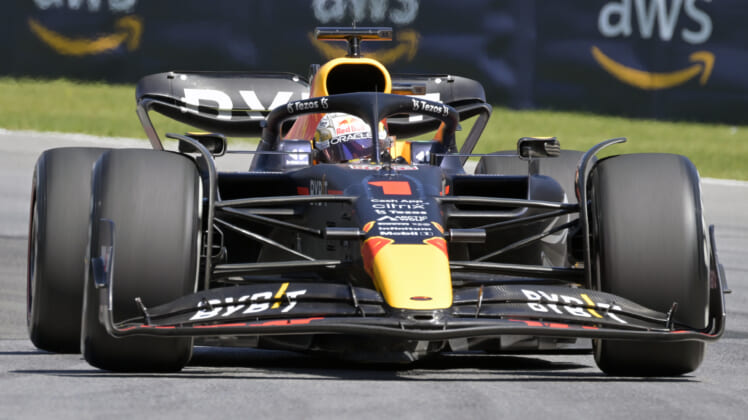 Formula 1 has hit the summer break and for the next month, the drivers will enjoy some much-needed time off. The race in Hungary had some great storylines and some even better driving. The biggest headlines came from one of the largest teams in F1, and the best driver in the sport.

Any Formula 1 fan knows this section was coming. The Ferrari team is completely lost despite having two of the best drivers on the circuit. I feel awful for Charles Leclerc and Carlos Sainz Jr. The racing team came into the weekend needing to right the wrong of the travesty in the French Grand Prix when Sainz pitted despite overtaking Sergio Perez in third place.

Fast forward one more week, and the Ferrari paddock is in even more disarray. After qualifying second and third on Saturday, Ferrari was primed for a huge race. Max Verstappen, the best driver in the world, started 10th. You can’t draw up a better grid to start this race. Alas, the oldest F1 team ever still has learning pains.

In the beginning part of the race, the crew pit Sainz Jr. on the 18th lap and Leclerc on the 22nd. Very normal behavior. The team puts them in medium tires, which for F1 newcomers is the second-fastest tire, and second-most durable. Meaning, that they will need to pit again.

Now the typical race strategy would be to pit again with around 20 laps to go and put on soft tires — the fastest, least durable tires. You finish the race in a sprint. Ferrari instead puts both drivers on hard tires, which makes zero sense. They immediately drop spots and are forced to pit a third time to put on soft tires. They end up missing the podium altogether. Even the other drivers were perplexed by the decision

Ferrari has squandered nearly 100 points in the Constructor’s Championship. Their team principal, Mattia Binotto, is firmly on the hot seat to get his squad in order and execute an actual race strategy. 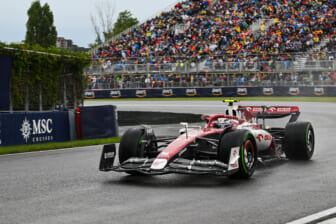 Formula 1 has picked up some popularity in the United States, mainly due to the Netflix series, “Drive to Survive.” But the sport is still very low on the list of sports Americans watch. To summarize this season in a nutshell, you need not go further than googling Max Verstappen.

He has quietly become one of the most-dominant athletes on the planet. If his car does not have any issues, he is going to win the race. So far this season, there have been 13 races. Verstappen has finished 11 of those races and won eight of them. The only time he didn’t podium and finish the race was due to a mechanical problem with the car. Sunday’s race in Hungary was a prime example of his dominance.

Verstappen started 10th in the field due to an engine failure during qualifying, and having to take a penalty, having him start 10th. One lap into the race, Verstappen had moved up two places. He started on soft tires and sliced the field up like a surgeon. He overcame a full 360-degree spin, and still won the race by over eight seconds.

Hate him or love him, Verstappen has been untouchable this year. He’s so far ahead, he could not show up the next three races and still be in first place. Maybe he should do that to make these races more competitive.