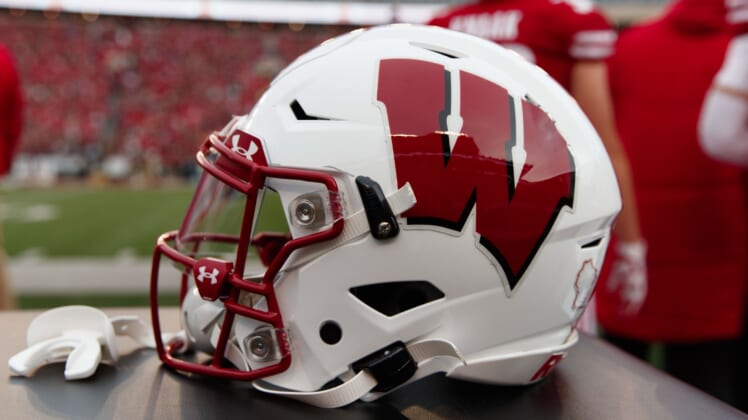 Former Wisconsin Badgers receiver Marcus Randle El was arrested on Saturday for connection to a double murder in Wisconsin.

Randle El, who played at Wisconsin from 2004-’07, turned himself in to police in Chicago and is facing two counts of first-degree intentional homicide, per NBC 15.

The 33-year-old, a brother of former Pittsburgh Steelers receiver Antwaan Randle El, was taken back to Janesville, Wisconsin to face charges for the murder of Seairaha Winchester and Brittany McAdory.

The victims were found unresponsive after being shot on Monday. Both passed away after being taken to the hospital.