Police records indicate that Maclin was the passenger in a car that crashed into other vehicles on I-565 in Huntsville in the early morning hours on Thursday. Maclin was the only fatality in the accident. 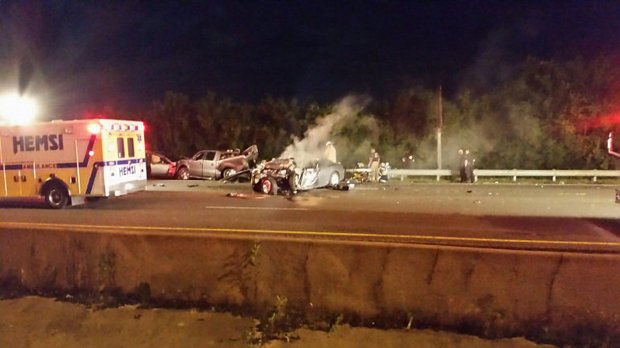 “We were deeply saddened to hear the news of the passing of Greg Maclin who was involved in a tragic car accident late Wednesday night,” UAB coach Bill Clark said in a statement released by the school. “As we’ve seen, the UAB football family is strong, and Greg was a part of that family. Our thoughts and prayers are with Greg’s family and those close to him during this difficult time.”

Maclin, 19, played in all 12 games for UAB last season, recording 15 tackles. He was an all-state performer in Alabama as a senior in high school back in 2013.

Our thoughts go out to the entire UAB program and Maclin’s family during this most difficult time.