New England Patriots wide receiver Julian Edelman, who played quarterback for three years at Kent State, is still working on improving his receiving technique after five years in the NFL with New England.

Edelman didn’t have much choice but to become the Patriots No. 1 receiving option under Tom Brady. As we all know, the team had to do without tight end Rob Gronkowski for a large part of 2013 due to injuries. Former tight end Aaron Hernandez is locked behind bars and the expensive signing of wide receiver Danny Amendola has turned into a huge bust. 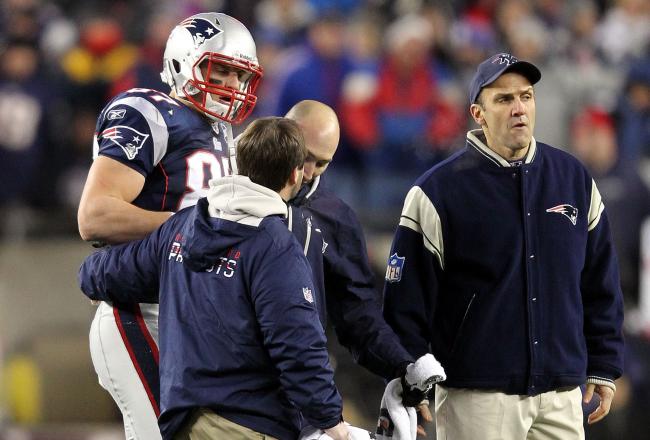 With 105 receptions and over 1,000 yards in 2013, Edelman is determined to keep improving and live up to the four-year, $17 million contract he signed earlier this offseason.