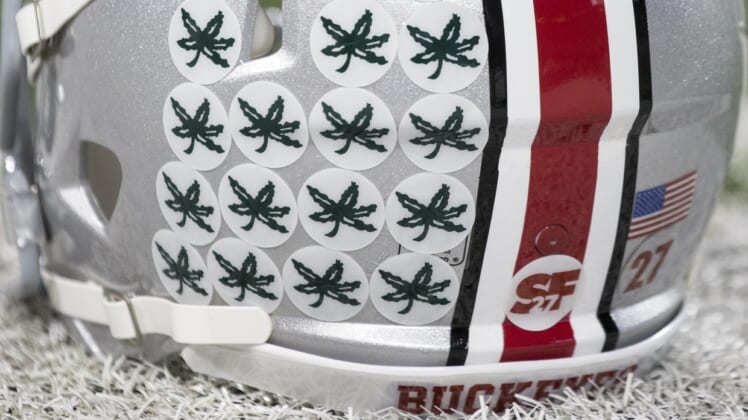 The Ohio State football community is mourning the loss of one of its own. Former offensive lineman Zach Slagle, who played for the team from 2006-08, posted a suicide note on Facebook late Wednesday night.

Since then, his former teammates have confirmed the young man’s passing.

“The Ohio State Football Family lost a brother,  Zach Slagle passed away last night.  Zach Slagle was a rare person,” the page read. “When describing him, most look at his great football career, which included making All-Ohio for Canton McKinley and playing for his beloved Ohio State Buckeyes.”

Slagle was a member of three double-digit win teams during his time with the Buckeyes. They lost the BCS Championship Game in each of his first two seasons.

The young man shared the “reasons” for ending his life. Among them, he seemed to point to CTE.

Our thoughts go out to Slagle’s family and the entire Ohio State football community during these most difficult of times.