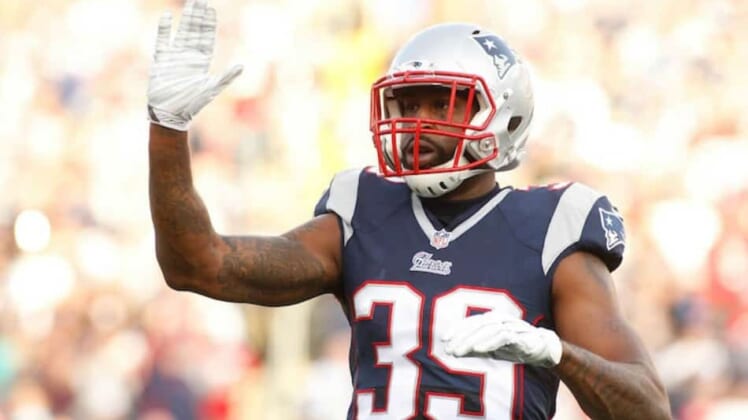 Former Seattle Seahawks and New England Patriots cornerback Brandon Browner is currently serving eight years in prison after being convicted of the attempted murder of his ex-girlfriend.

“In 2017, Browner’s ex claims he attacked her two different times while she slept — once, allegedly picking her up by the neck, slamming her onto the bed and then chasing her through the street in her undergarments,” the gossip rag noted. “During a separate incident, she says he punched her repeatedly in the thigh while she slept, leaving severe pain and bruising.”

According to the report, the unnamed woman claims that Browner broke into her home in 2018 and threatened to kill her. Later that year, Browner was involved in the incident that led to his current prison stay when he attempted to kill the woman in front of their kids.

It’s not yet known what the woman is seeking in damages. Browner, 34, played in the NFL from 2011-15, earning a Pro Bowl appearance with Seattle as a rookie. He earned $12.5 million during his career that ended as a member of the New Orleans Saints. He won a Super Bowl with both the Patriots and Seahawks.