In some tragic news around the sports world, reports are surfacing that former NBA player Rasual Butler and his wife were killed in a car accident in Southern California during the early-morning hours on Wednesday.

“Ex-NBA player Rasual Butler and his wife — a singer who appeared on “American Idol” — were both killed in a single car crash in Studio City, CA early Wednesday morning,” the report read.

The 38-year-old Butler lost control of his Range Rover, hit a parking meter and then a wall before the car itself flipped.

The images from TMZ Sports are harrowing. 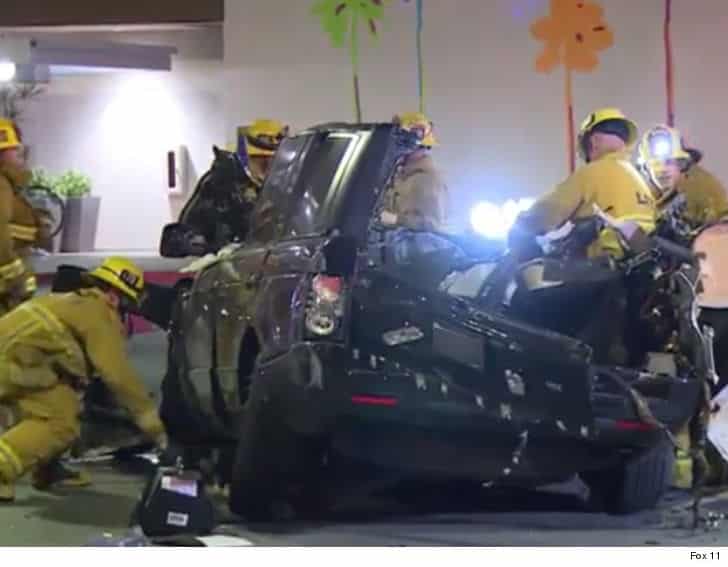 Butler’s wife, Leah LaBelle, was an R&B singer and finished 12th on Season 3 of American Idol back in 2004.

Our thoughts and prayers go out to the family of this young couple.