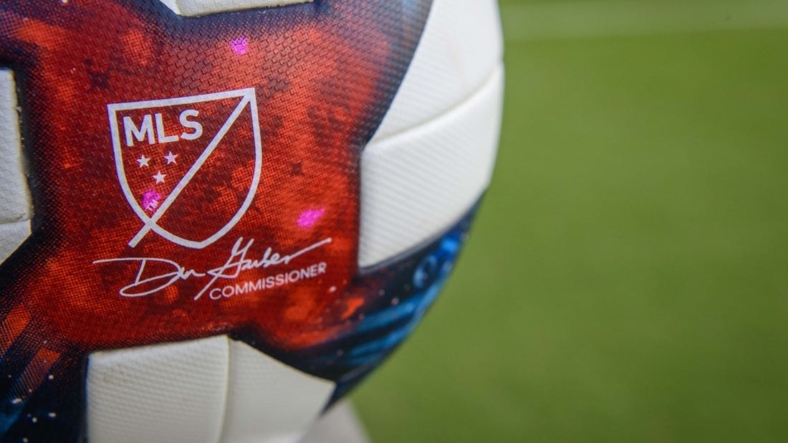 Former MLS head coach Tim Hankinson died Thursday after a long battle with cancer. He was 67.

The league confirmed his passing on Friday.

Hankinson coached in MLS with the Tampa Bay Mutiny (1998-2000) and Colorado Rapids (2001-04) during a long career that touched five decades.

Our deepest sympathies go out to the family of former #Rapids96 coach Tim Hankinson, who passed away this week at the age of 67. pic.twitter.com/dHJkr1xx8L

He coached in the collegiate ranks at Oglethorpe, Alabama A&M, DePaul, Syracuse and Fort Lewis College.