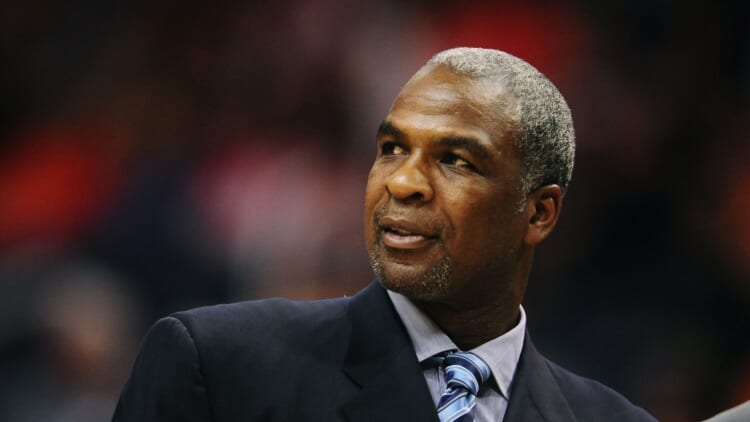 The drama around the New York Knicks is not limited to the team. Former Knick Charles Oakley was ejected from the crowd during Wednesday’s game at the Madison Square Garden in New York.

Oakley, 53, was ejected from the game, as was confirmed by the team’s official PR page.

Part of the incident was captured on video. In it, Oakley was clearly physically aggressive with a group of people trying to calm him down.

Soooooo Charles Oakley just got into a fight at he Knicks game. pic.twitter.com/klZBD89VI7

Ian Begley of ESPN also tweeted that Oakley was shouting “Dolan did this” at Phil Jackson, who was trying to calm his former player down.

Charles Oakley referenced owner James Dolan as Phil Jackson was trying to calm him down. "Dolan did this," he said.

This is certainly something that we’ll hear more of in the coming days.