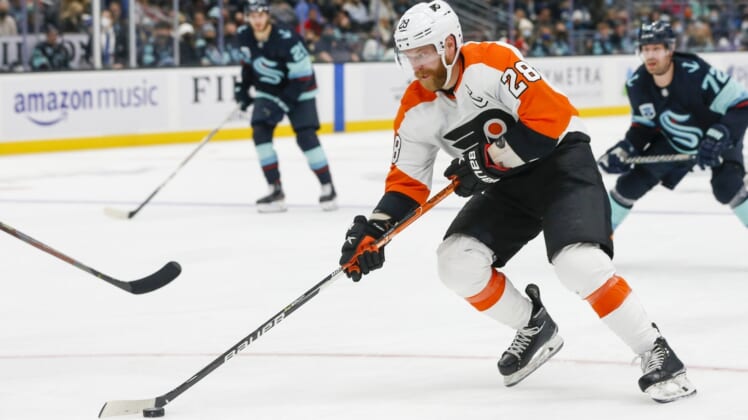 Three other Flyers players — forwards Derick Brassard and Jackson Cates and defenseman Nick Seeler — already were in the protocol. In addition, Philadelphia placed a staff member into protocol along with Giroux and Provorov on Tuesday.

Provorov is averaging more than 24 minutes of ice time per game on the blue line. He has 13 points (four goals, nine assists) in 32 games.