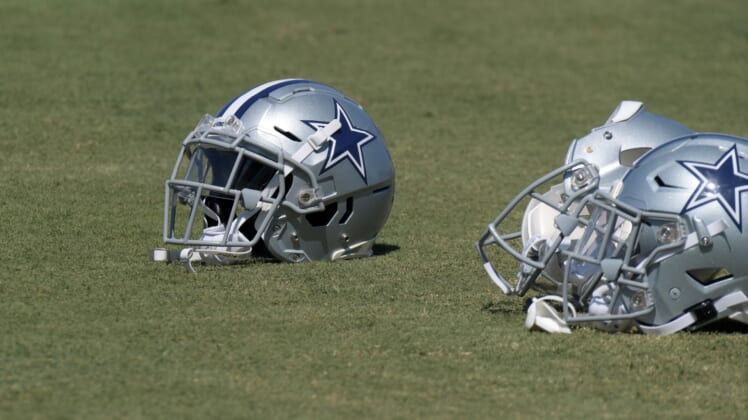 The Dallas Cowboys are currently preparing to face the defending champion New England Patriots, and at the same time they’ve been ravaged by the flu.

Calvin Watkins of Dallas News shared this nasty news, noting the team has preemptively bolstered star quarterback Dak Prescott with medication to prevent him getting sick, too.

This is a huge game for both teams as they prepare for the stretch run ahead of the playoffs. Dallas, at 6-4, lead the NFC East by just one game over the Philadelphia Eagles. Injuries have been a challenge, and now the flu bug is taking its toll.

New England, at 9-1, leads all AFC teams and currently holds a two-game lead over the Buffalo Bills in the AFC East. However, quarterback Tom Brady has been frustrated by the offense’s production of late, and he’s now dealing with an elbow injury.

For what it’s worth, we have the Patriots on upset alert this Sunday. But if the flu continues to ravage Dallas’ roster, that prediction could prove a bit too optimistic.